Hysterectomy is the procedure that removes the uterus, ovaries, fallopian tubes, and cervix. There are many ways to conduct this procedure, Laparoscopy is one of them. Laparoscopic hysterectomy is a minimally invasive surgical procedure to remove the uterus. It is a safe & effective process. A tiny camera is inserted through the belly button which allows doctors to see a patient’s internal organs. This procedure takes place under anesthesia. In Some cases, a woman’s uterus is removed, but not the cervix, this procedure is laparoscopic supracervical hysterectomy. 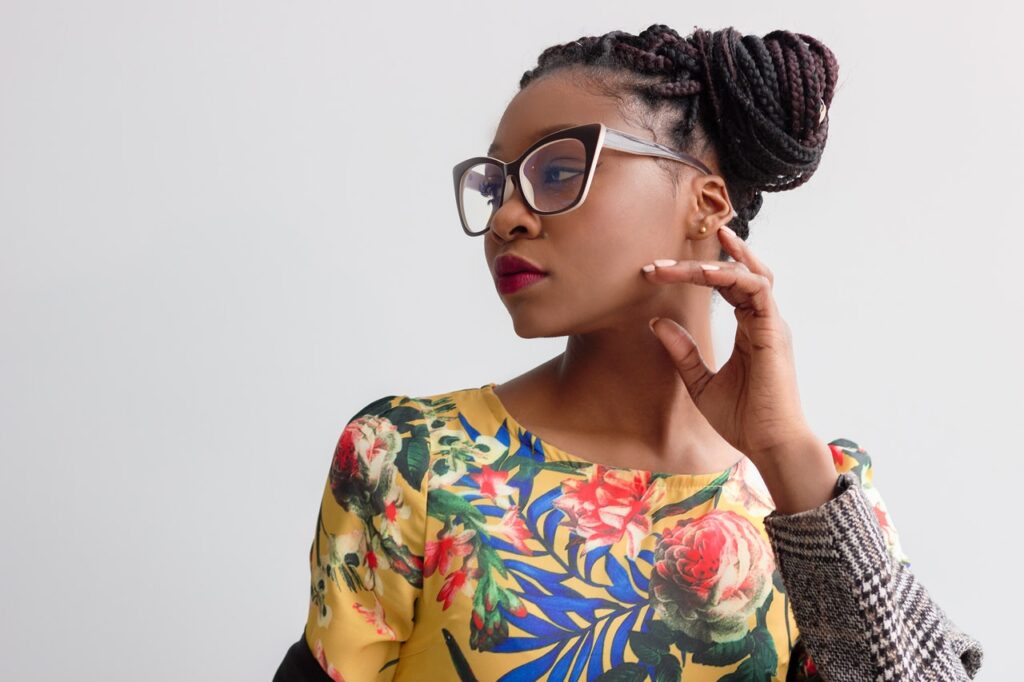 Why is it performed?

Doctors perform laparoscopic surgery is suggested when the patient is suffering from any of the following conditions:-

How is Laparoscopic hysterectomy performed?

The various steps takes place in the process of laparoscopy:-

1. Uterine Fibroids
Sometimes there is a noncancerous growth of fibroids in the uterus also. They can furthermore cause pain and heavy bleeding. If other measures fail then doctors will have no choice other than hysterectomy.

2. Cancer
Need for hysterectomy is when you have cancer of the following:

Cervix
Ovary
Uterus
Endometrial.
In case of precancerous conditions or to avoid cancer in the future, doctors also recommend surgery.

3. Endometriosis
Endometriosis is caused when the tissues that line the uterus grows outside. It can cause irregular periods. Some extreme pain ultimately leading to infertility also happens.

Before hysterectomy is performed in the case of endometriosis, medical procedures and hormone therapy are done.

In the case of adenomyosis also, hormone therapy and medications are tried first.

5. Infection
PID also is known as Pelvic Inflammatory Disease leads to severe pelvic pain. It is due to bacterial infection. If found at an early stage, it can get better with antibiotics.

But once it spreads it can damage the uterus. Hence doctors suggest a hysterectomy if you have a severe pelvic inflammatory disease.

It can also lead to uterine cancer. If doctors suspect severe hyperplasia they might recommend a hysterectomy also. Doctors recommend hysterectomy because that will lead to cancer in the future.

The only way to get relief after all the hormone therapies is hysterectomy.

8. Uterine prolapse
When the uterus slips and falls into the vagina from its normal place it is the uterine prolapse. It is also very common in women who is having multiple vaginal births. In some cases where women suffer from obesity or menopause this is also common.

Some of the common symptoms of uterine prolapse are:

Urinary issues
Pelvic pressure
Bowel problems
The nature of treatment mostly depends upon how severe the uterine prolapse is. If all other measures don’t work, doctors furthermore recommend a hysterectomy.

9. Placenta accreta
When the placenta grows into the uterine wall too deeply, it causes placenta accreta. This happens during the time of pregnancy. It does not cause any symptoms and conditions are very serious.

In such a case doctors go for cesarean delivery along with hysterectomy. It prevents the loss of blood when the placenta is separated.

10. Delivery complications
Sometimes severe bleeding occurs in case of cesarean or vaginal delivery also. Doctors perform a hysterectomy and take out your uterus. Furthermore this is just after the delivery to save a life.

What are the alternatives to a hysterectomy?
Myomectomy
Uterine artery embolization
Medical management
Menorrhagia

Doctors may prescribe for preliminary blood tests, an electrocardiogram (EKG), a urinalysis, and a chest x-ray before hysterectomy. It helps to make sure there are no medical problems that are undiagnosed. If not diagnosed they can create problems during the time of surgery also.

To evaluate the ovaries and uterus, a pelvic ultrasound may be done. It depends upon the physical exam and medical history of the patient.

Many tests are done before hysterectomy. Such as:

There are four types of hysterectomy

The uterus is the female reproductive organ. It is a location in between the rectum and the bladder. There are two parts of the uterus – the cervix ( main part ) and the cervix ( lower part ). It nourishes and houses the fertilized egg until the newborn is born. It is the womb where the baby grows.

There are many tips you may follow after hysterectomy. You must also know how to handle emotional and physical ups and downs.

The pros and cons of laparoscopic hysterectomy

Usually, it takes about 1 to 3 hours if it is done under general anesthesia. Many patients are also hospitalized for one night because the doctor can monitor the healing progress. The maximum of the patients returns to normal activities with 5-6 days as well.

What to expect after laparoscopic hysterectomy?

Life after hysterectomy will not be the same as before. You will not be experiencing a regular menstrual cycle. One will get relief from the pains that lead to laparoscopic surgery.

You will also not be able to conceive anymore.

On average, the cost of laparoscopic hysterectomy in India is Rs. 2,10,000 to Rs. 3,00,000. This cost is without any medication or physiotherapy prescribed by the doctor. The cost mainly depends upon the condition of the patient.

According to reports, laparoscopic hysterectomy is a much safe and effective procedure. This is safest method of removing the uterus compared to the traditional methods also.